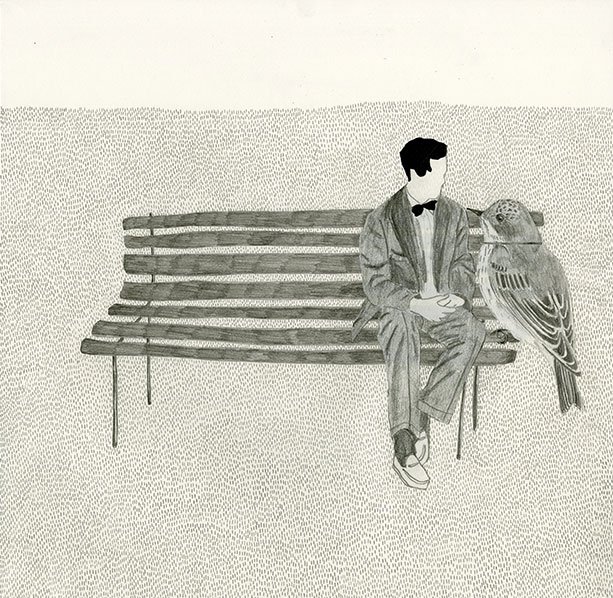 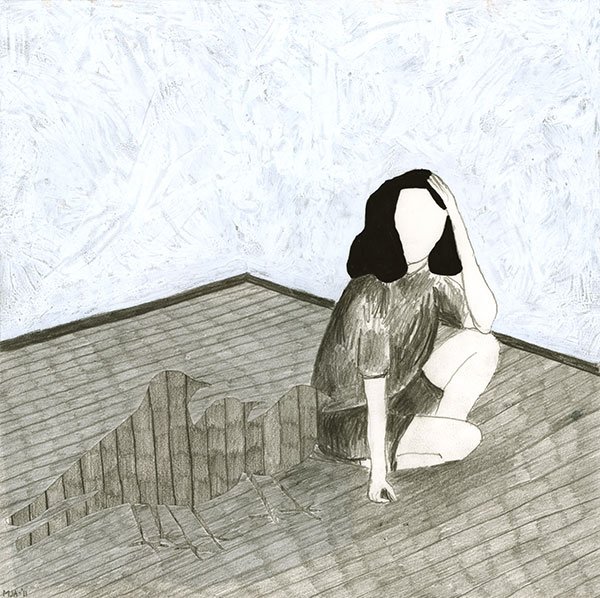 Exhibited at the BFA Degree Show (2012), Oslo National Academy of the Arts, Oslo (NO).

Untitled Conversations is a series of drawings inspired by the french term mise-en-scene. It refers to the arrangement of scenery and stage properties in a theater, and later also in movies. As a concept, it embraces all the aspects a director has control over, and I have found joy in transferring it to the way I create stories on paper.

With graphite, ink and correction  fluid, I compose and decompose mise-en-scene in a two-dimensional universe. Tranquil episodes are staged, and moments are frozen just before or after something has happened. From here, one has to serve as the temporary movement that connects the fragments together into a possible narrative. 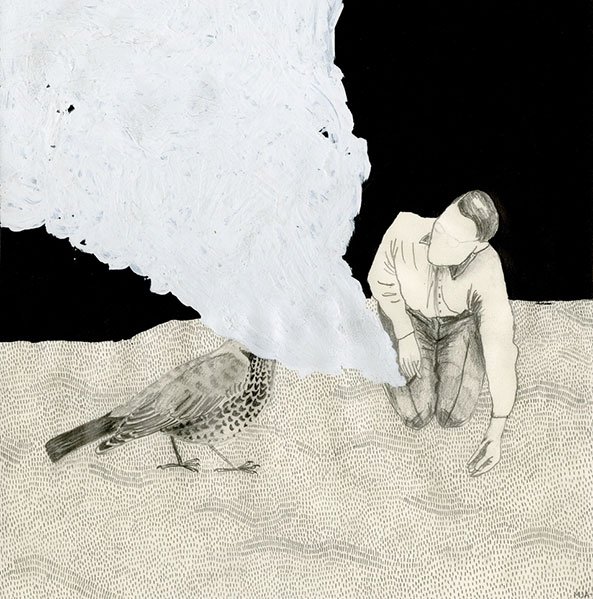 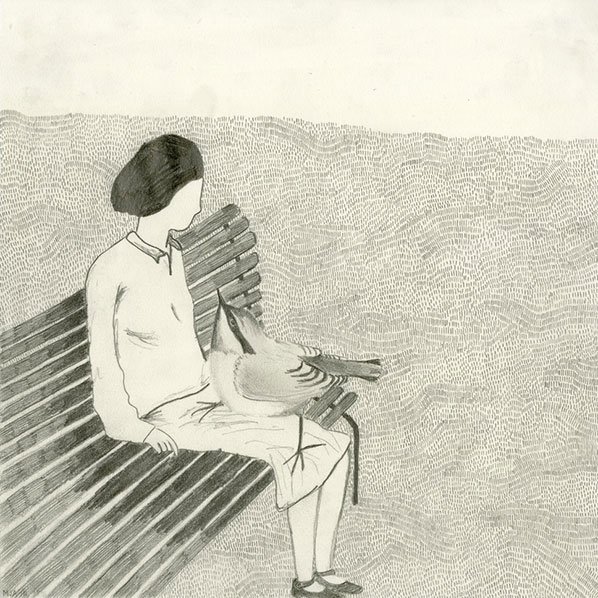 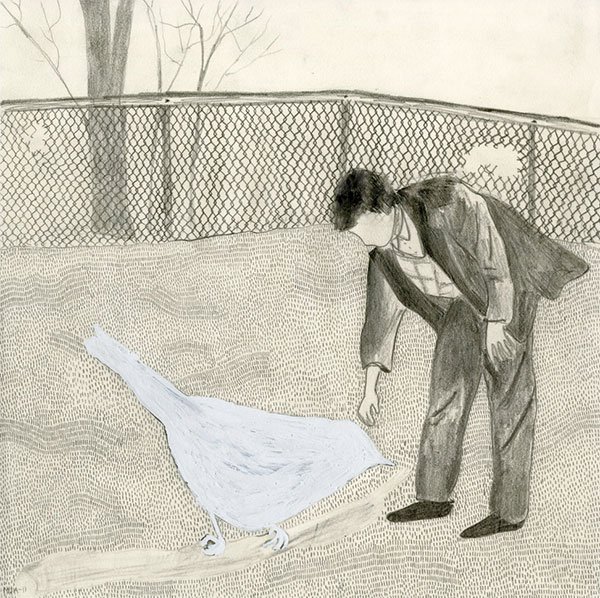 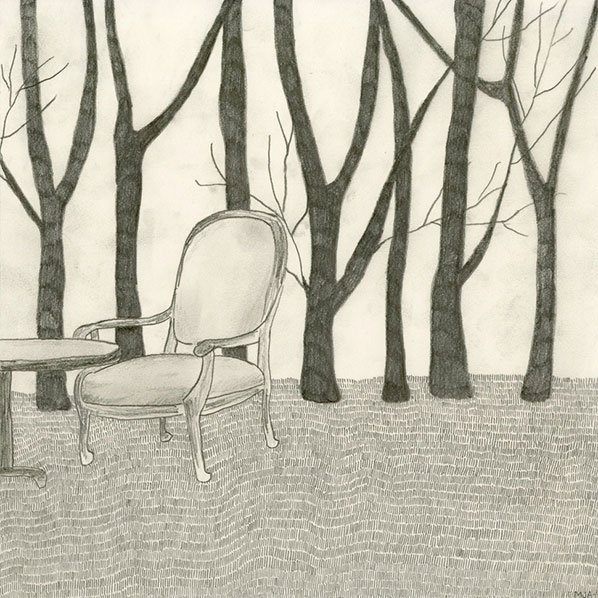 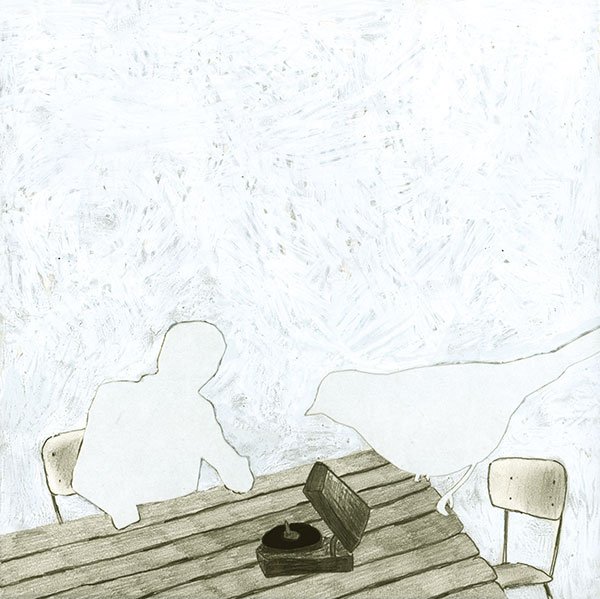 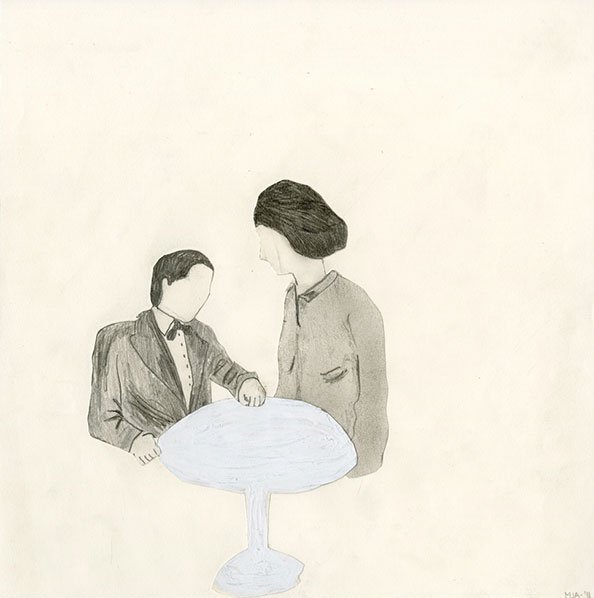 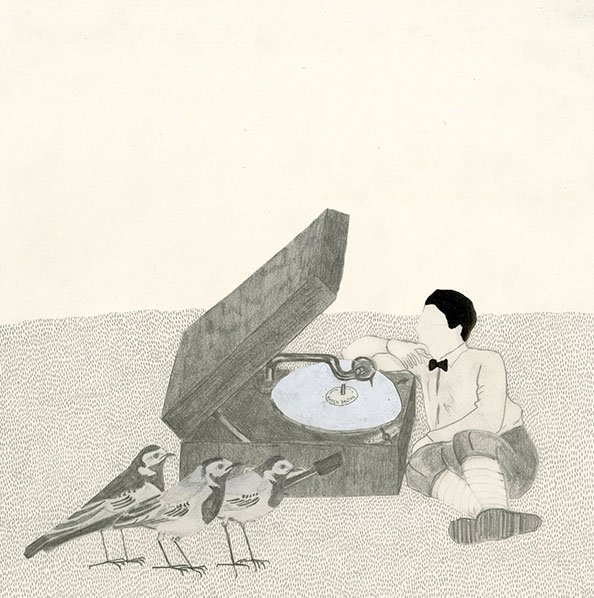 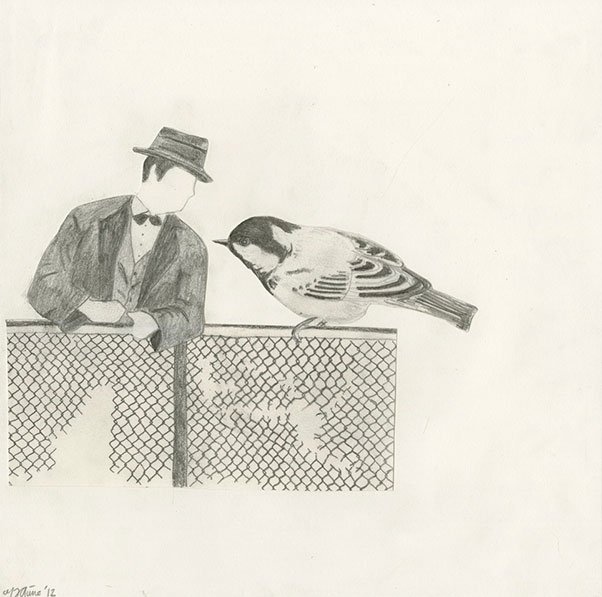 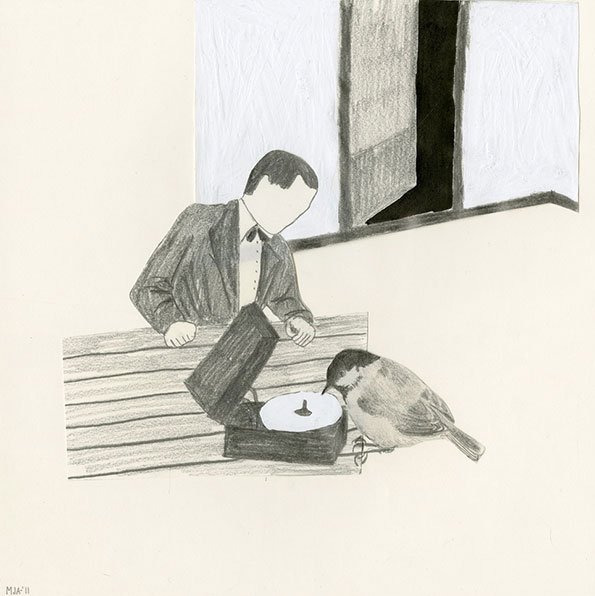 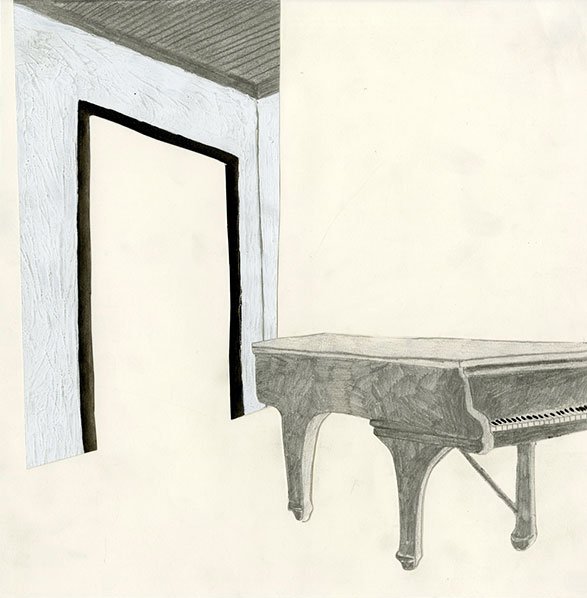 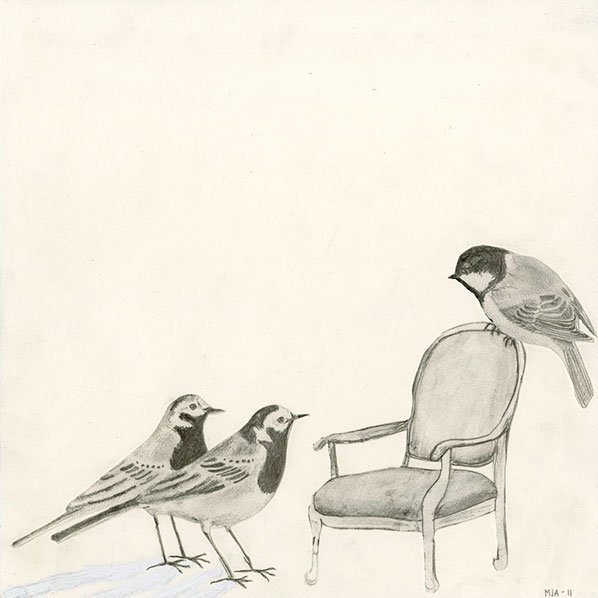 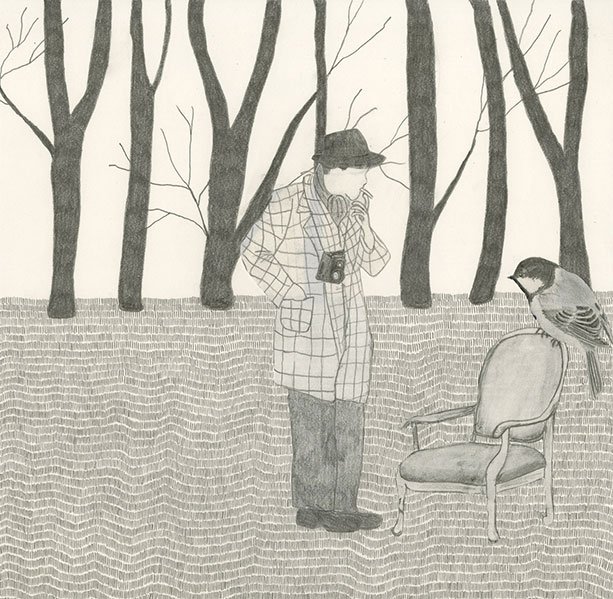